I have been thinking a lot lately about the impact of $100+ oil prices on the world economy. Like many others, I am trying to work out the probable implications – for the overall economy, for the U.S. economy, for the energy sector, for my personal finances, and for the average person. I believe we have entered an era of permanently higher oil prices, because 1). Supply and demand are in a very tight balance; and 2). OPEC has been very disciplined about keeping a tight reign on supplies. I just don’t see demanding falling enough, nor supply growing enough, to make a major change in the status quo.

In the course of doing a little research, I ran across a couple of interesting graphs that I want to share. The first comes courtesy of a post by Khebab at Graphoilogy: How Probable is a US Recession if the Oil Supply is Shrinking? 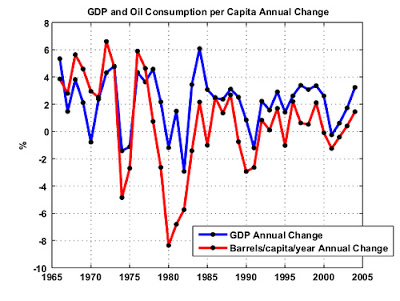 Figure 1. Variations of the per capita GDP per capita and consumed oil barrels.

Note that this data was through 2005, and the trend over the past couple of years has already changed direction. But it shows the difficulty in growing the economy if the oil supply isn’t growing. This is the reason that I recently posed the question of whether peak oil – or even a supply plateau – would cause the U.S. economy to stop growing. I think the trends in the credit and stock markets will continue – at least for a while – if supplies can’t get ahead of demand and oil prices remain extremely high.

The next figure is courtesy of the Wall Street Journal: 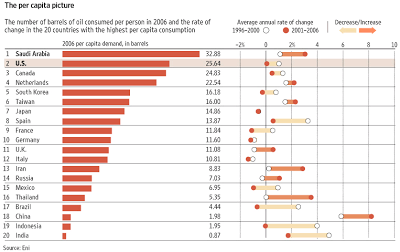 Figure 2. The global per capita picture.

This figure shows that per capita consumption growth in the U.S. has slowed to a halt. And while this slowdown has mostly been accompanied by an expanding stock market, I think $100+ oil provides so much headwind that the stock market is going to flounder for a while. I think the U.S. economy is in a slow squeeze (I think Stuart Staniford first coined this phrase) brought on by higher oil prices, which are directly related to stagnant production. As long as oil prices continue to remain at these lofty levels, I don’t see light at the end of the tunnel yet.

On the other hand, based on Figure 1, the global per capita picture may be a good indicator that the markets will continue to fare well in places where global per capita consumption is increasing – especially in net exporting countries like Saudi Arabia and Russia. It may be time for me to start looking at some Russian mutual funds. China has certainly been growing quickly, but high oil prices have the potential to do a lot more damage to the Chinese economy than to the Russian economy – which will likely benefit as long as they remain an exporting country. Brazil would also be an interesting case, as their recent oil discoveries promise to turn them back into an exporting nation.

Of course certain sectors that aren’t especially sensitive to energy prices may fare well. There are lots of companies within the energy sector itself that should provide protection against high oil prices – since they benefit from high oil prices.