And the answer is: Iran. Those pictures are from the Dizin ski resort north of Tehran. One of the engineers in my group came back from the holidays and told us that the Tehran Airport had been closed for 3 days due to snow. He also forwarded those pictures, which are almost certainly atypical of the U.S. image of Iran.

The initial answers confirmed that: Answers of Norway, UK, Canada, Russia. But it wasn’t long before the right answer popped up. Officially, the first mention of Iran was by “Ben”, and then “Hawkshaw” suggested that it could be Dizin. “KingofKaty” matter of factly stated that it was Dizin, and then the cat was pretty much out of the bag.

Take a guess at which major oil-producing country is shown in the pictures below. 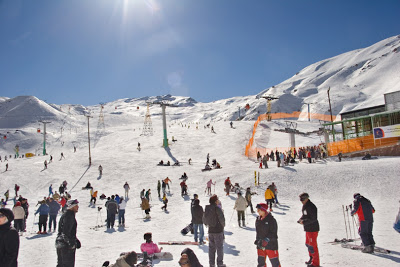 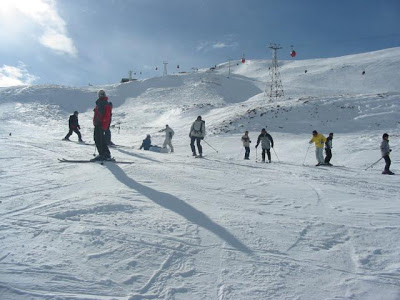 28 thoughts on “Which Country Is It?”